An archive of change notes for a previous version of Tiny Tina's Wonderlands!
5/27/2022

The changes included in this update will be live on all platforms by 9:30 AM PT on May 26, 2022. To confirm that you have the most recent hotfix, check the News screen in-game on the Main Menu or Pause Menu for the article with the version number listed above. If you don't see the article in the News section after the update is live or the previous version number, please Exit the Game and relaunch. Please submit bug reports and feedback to support.2k.com.

Weekly Event! The Armor Up in-game, limited-time mini-event is still live! The chance of armor dropping has been increased! This mini-events runs from May 19 to June 2 at 9:00 AM PT.

The Chaos Chamber’s Featured Run has been updated! Beware, a terrible curse befalls all who enter! Then again, there's a LOT of loot. The Leaderboard has been reset. Will you top the charts this week?

Regarding the Live Wire, we are looking to change the way this weapon deals damage when doing melee attacks. For context, Live Wire takes the damage of the outgoing melee hit and scales it by your remaining max ammo. This is a bit arcane and, more importantly, difficult to balance. We want the weapon to be strong, but it should be doing a balanced amount of damage based on its item level, rather than using the melee hit itself. The intention would be that faster melee weapons are also a desirable choice, not just the hardest-hitting ones. Unfortunately, we cannot hotfix this issue and it will have to be added in a future update. 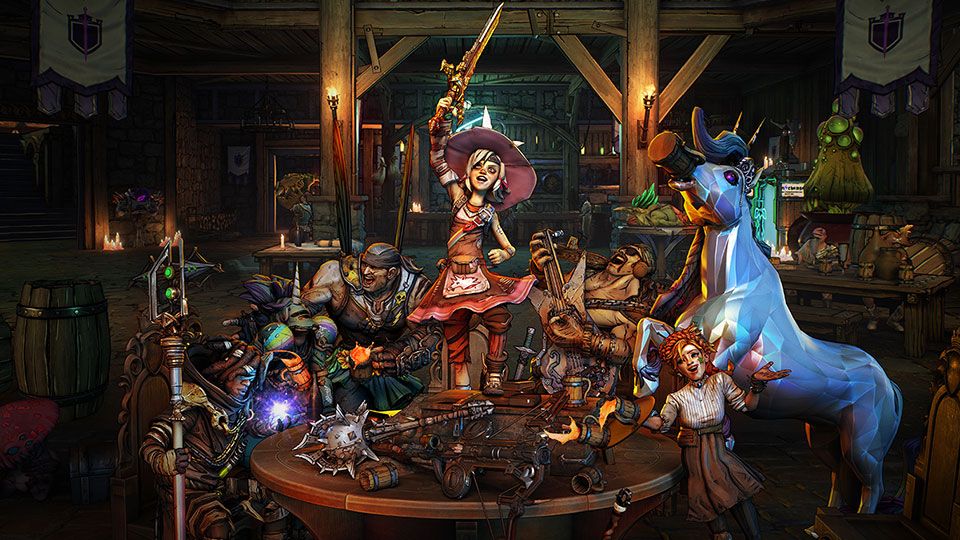