Embark on an epic adventure full of whimsy, wonder, and high-powered weaponry! 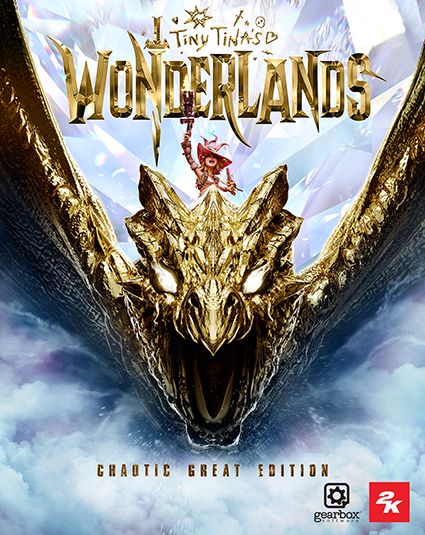 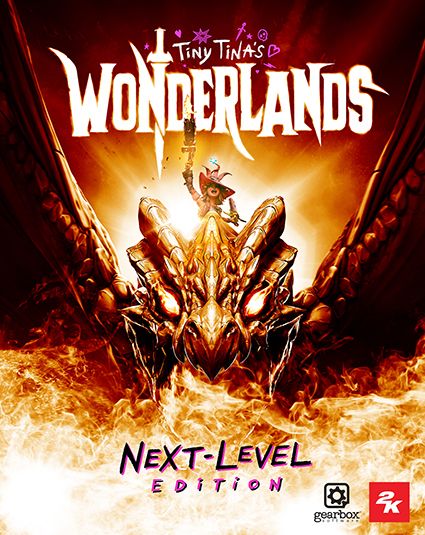