Journey into Vesper's mystical Mirrors of Mystery, harness the power of a new class, and rock some sweet cosmetics!
3/9/2022

Plenty more adventure awaits in the Tiny Tina's Wonderlands Season Pass! Available for individual purchase or as part of the Chaotic Great Edition, the Season Pass includes four new content drops featuring formidable bosses and unfamiliar settings, a seventh class that expands the Multiclass system even further, and a grip of royally excellent cosmetics in the Butt Stallion Pack!

On the outskirts of Brighthoof lies the eerie Dreamveil Overlook, where the enigmatic, affable fortune teller Vesper awaits an audience. Peer into the Mirrors of Mystery and you'll be whisked away to illusionary environments, each featuring a dangerous new dungeon and fearsome new boss encounter. Each Mirror of Mystery content drop is available for individual purchase, but you can punch your ticket to all four with the Season Pass. 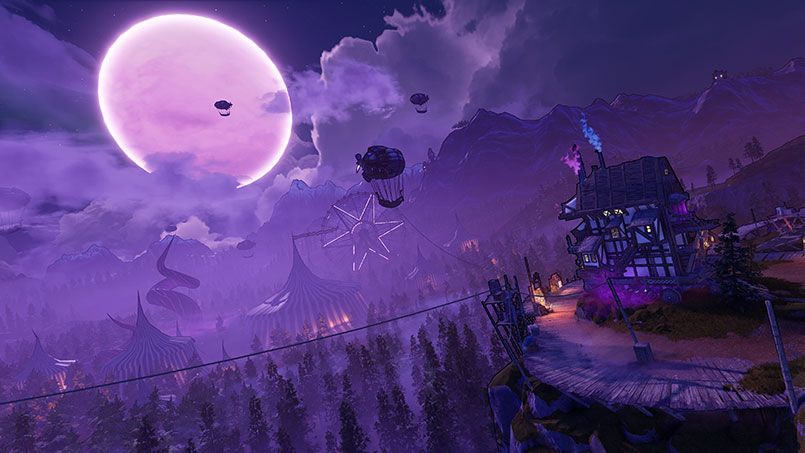 After the launch of a content drop, a more powerful version of the final boss becomes available each week. Defeat it, and you’ll unlock the next hardest level until you finally reach its final form! And the harder the fight, the better the loot!

During your battle through the Mirror of Mystery, Vesper regales you with fantastical fables, telling the unfortunate tale of the boss' origins (with a smattering of color commentary to boot). She'll have new things to say during your return trips that she cheekily left out during your initial run, and you can never be too certain about what she has to gain from your trips into the Mirrors of Mystery.

Each time you successfully vanquish the boss' increasingly fearsome forms, you'll earn Lost Souls that let you spin Vesper's Wheel of Fate. With each spin of this creepy contraption, you'll be rewarded with new Legendary weapons and gear, as well as unique cosmetics (just do your best not to get too weirded out by the sentient eye staring back at you). 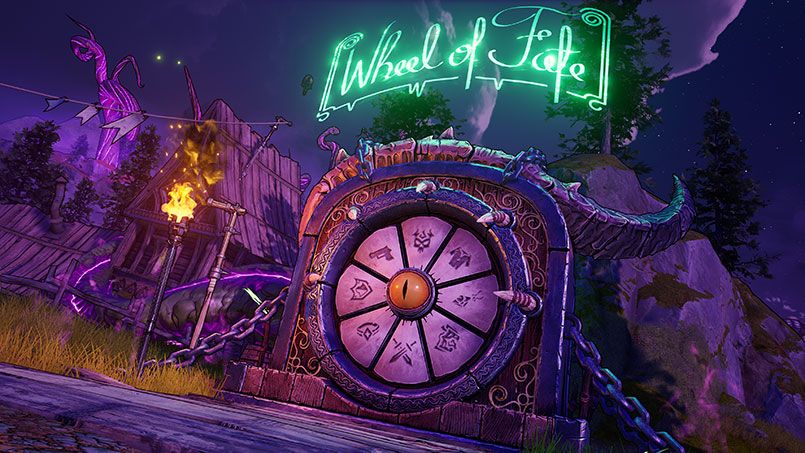 While we can't talk specifics just yet, the fourth content drop will also introduce a seventh class to the roster of six classes you can mix and match between in the base game. With its own Class Feat, two fresh Action Skills, and a unique skill tree to play with, the seventh class will create even more Multiclass possibilities.

Speaking of Queen Butt Stallion, be sure to check out how to get the Diamond Pony Glider in Fortnite by buying Tiny Tina's Wonderlands on the Epic Games Store before March 25, 2023! 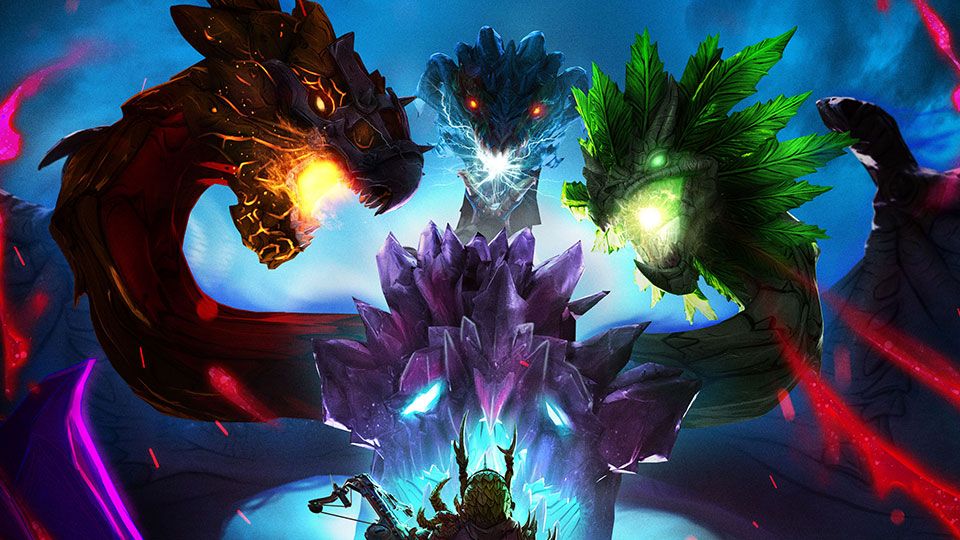