An archive of change notes for a previous version of Tiny Tina's Wonderlands!
6/16/2022

The changes included in this update will be live on all platforms by 9:30 AM PT on June 16, 2022. To confirm that you have the most recent hotfix, check the News screen in-game on the Main Menu or Pause Menu for the article with the version number listed above. If you don't see the article in the News section after the update is live or the previous version number, please Exit the Game and relaunch. Please submit bug reports and feedback to support.2k.com. 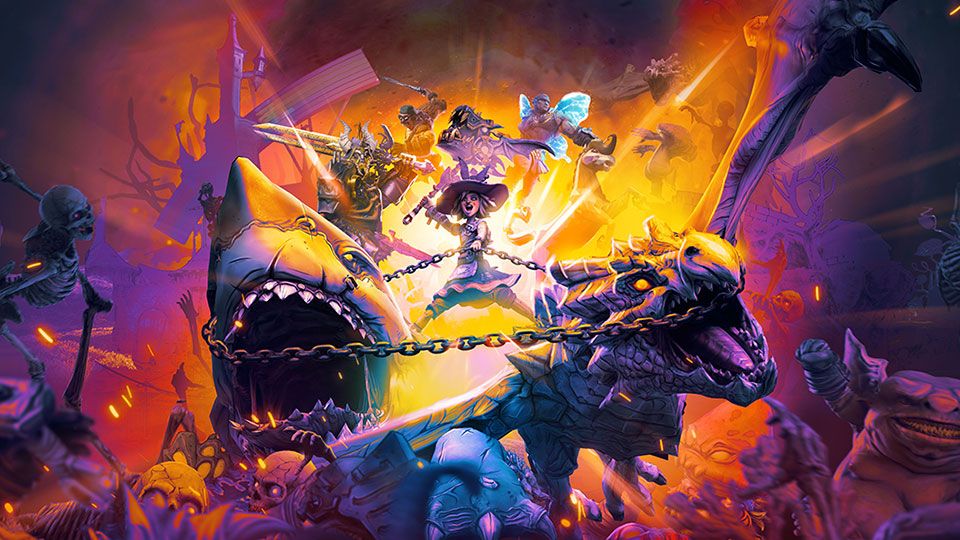 Everything you need to know about the launch of Tiny Tina's Wonderlands on Steam, including a complete FAQ!

Vesper's third Mirror of Mystery sees you breaking into a deathtrap-filled prison to KO its keeper!